Crashing the Gate is the third studio album by Ruckus Deluxe. The songs were a result of playing a house gig at the Dubh Linn Gate Irish pub in Whistler BC. The band developed a style that they refer to as Celtry Rock, which combines elements of Celtic, Country and Rock genres. Chad also began to realize that if you play drunk and fast people seem to love it. 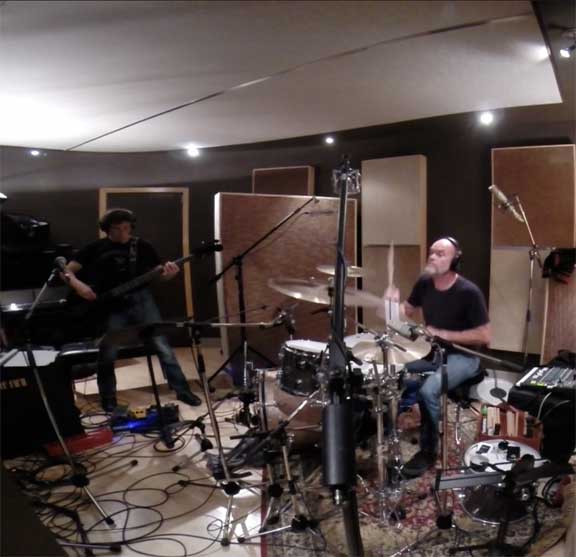